If you ask NFT experts what game is currently breaking all records of popularity, then you will be answered with 100% probability that it is AxieInfinity. Today it is really the most powerful game startup on the crypto market. It brings the creators a lot of money. And the project continues to grow.
Tokens of the AXS and SLP project have increased in price by several dozen times. At the same time, the number of NFT game users increased 35 times. Most of the profit comes from Axie trading income. The game outperformed Ethereum, Uniswap, PancakeSwap, Aave and many other decentralized applications. This is really one of the most popular online NFT games in the world.

A key feature of Axie Infinity is that it gives tokens after each user’s victory. The average user has every chance of earning tokens worth several tens of dollars. This kind of “monetization” of the gameplay significantly fuels the interest of easy money lovers. And this makes the game even more popular.
AxieInfinity is considered a unique collectible NFT game on Ethereum. Players breed Axie virtual creatures, each of which is a non-fungible token. At the same time, players can grow their Axies, trade them, create teams, fight other players, win and make money.
To some extent, the universe of Axie Infinity is similar to the world of Pokemon. Visually, the game resembles the equally well-known blockchain game project CryptoKitties, where players breed digital cats. But in Axie Infinity, players can not only sell their pets, but also get SLP and AXS tokens for each win. Tokens can be traded on the exchange, staking or used as governance tokens.

AxieInfinity was launched in 2018. The product was developed by the Vietnamese game studio Sky Mavis. In December 2019, the world saw the alpha version of the game, after which the project attracted $13 million in investments from large companies. Also, not so long ago, the Axie Infinity Shards (AXS) governance token sale took place on Binance Launchpad. This action brought $2.97 million to the creators of the platform.
Axie Infinity is more of an investment platform than a blockchain game. It combines Pay-to-Win and Play-to-Earn mechanics. Keep in mind that in order to start playing AxieInfinity, you will have to fork out the initial investment. After that, everything will depend on the personal skills and efforts of a particular player. The game lets you win and earn with a fairly serious approach to the gameplay, so everything is in your hands.

Today, the main audience of the platform is Filipinos, who make up to 60% of all players. At the same time, more and more new users are actively connected to the game. Until recently, hundreds of users played the game, and today there are already tens of thousands of players around the world. If the momentum continues, Axie Infinity will become a 1 million player game.
AxieInfinity is recognized by all experts as a promising and ambitious project. At the moment, this game is the flagship of NFT games many easy money lovers are interested in.
At first glance, it may seem to you that starting to play Axie Infinity is quite expensive. However, after the first investments and first victories, you will be convinced that the game is quite profitable. In reality, this is a relatively affordable way to invest in the NFT asset market. 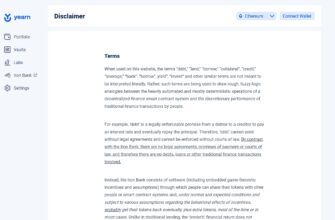 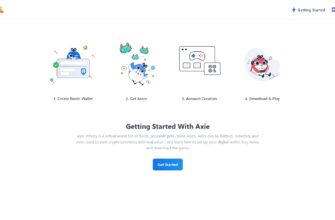 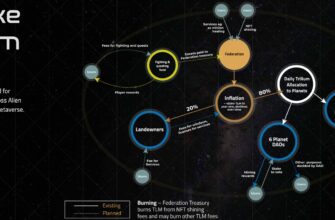 Trillium (TLM) coin is used as the Alien Worlds metaverse in-game token.
Alien Worlds is a good example of a full-fledged game
158 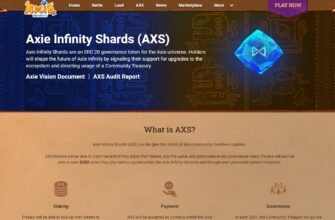 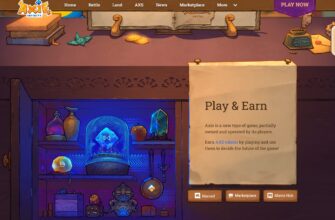 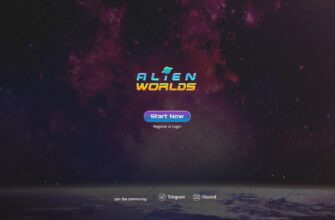 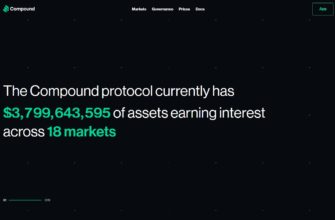