Compound is positioned as a decentralized lending platform based on the Ethereum blockchain. It is developed as an ecosystem for borrowing and lending cryptocurrencies at interest.
The authors of the Compound protocol are a unique duo of Jeff Hayes the programmer and Robert Leshner the developer. The mission set by the creators of the platform is to build a reliable and convenient peer-to-peer ecosystem where some users could borrow funds at a favorable interest rate, while others could earn money by issuing short-term loans at interest. As a result, in 2018 the world saw a full-fledged platform, which at the time of writing the review supports 18 cryptographic coins, including: ETH, DAI, WBTC, WBTC (Legacy), USDT, BAT, ZRX, UNI, COMP, TUSD, SAI, LINK , MKR, REP, AAVE, YFI, SUSHI and SDP.

As conceived by the creators, platform users can contribute their coins to liquidity pools, receiving interest on deposited assets. Interest is paid in proportion to the amount of liquidity that each user represents in the pool. Funds for paying interest are generated from loans that other users draw up in pools of liquidity.
Earnings on interest on loans are automatically determined by the protocol. The specific amount depends on the supply and demand of a certain cryptographic coin. In particular, if many clients want to borrow in ETH, then the protocol algorithm will automatically increase the interest rate for this asset. In this way, the platform motivates lenders to provide their coins to the pools of liquidity.
After the deposit is made to the pool, the liquidity provider gets a cToken. This is an internal ERC-20 token. If ETH is deposited, then the liquidity provider will receive cETH in return. The user can submit tokens, use them as collateral for a loan, or exchange them back for those cryptographic coins that have been deposited. This automated process lets lenders withdraw deposits from the platform at their convenience.

A feature of the Compound protocol is the COMP control token. Even at the first stages of the development of the project, Robert Leshner often stated that it was necessary to introduce a decentralized management model into the ecosystem. That is why, at the beginning of 2020, Compound Labs issued COMP governance tokens. These tokens lets holders vote on the changes and development of the entire project. In particular, users choose which assets Compound supports, which protocol updates should be activated, how to distribute commissions and in general – solve questions by voting. This strategy made Compound a market leader as the protocol was the first to offer its customers the opportunity to take a direct part in the decentralized management.
Compound was a pioneer in this DeFi direction, and other well-known startups such as Uniswap, Aave, Maker, 0x Protocol later followed in its footsteps. In addition, Compound and COMP laid the foundation for such a strategic direction as income farming.

Compound is a great example of the successful implementation of decentralized finance conception. The system provides flexible access to liquid financial markets, ensuring the stable functioning of the debt market as it is. As for the risks for users, they are minimal when we talk about Compound. The protocol is built according to the logic of a self-regulating system, which provides a certain autonomy, stability and predictability for clients.
Compound is a well growing and prospective cryptographic project that demonstrates stable dynamics. It’s looking quite interesting as a platform for investing in.

Rate article
( 3 assessment, average 5 from 5 )
You may also like 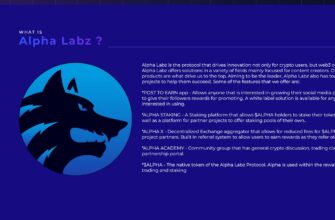 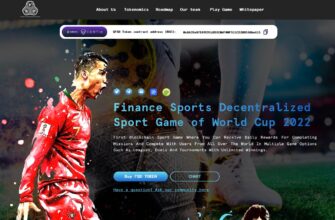 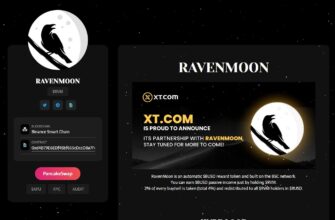 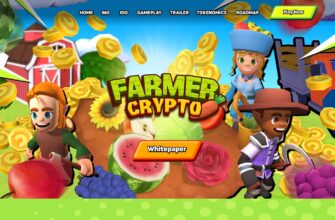 FCC price and tokenomics, Play To Earn NFT game
FarmerCrypto – the happy game, based on blockchain
080 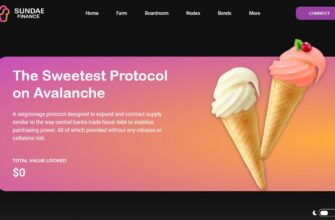 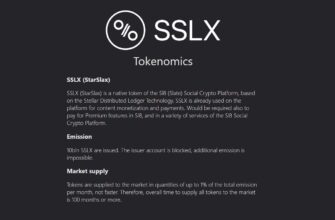 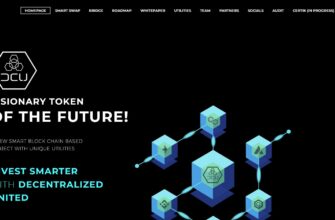 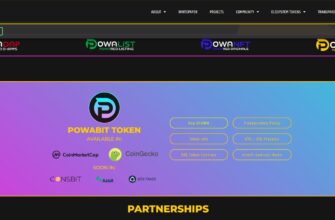