The initial date of CEX-IO platform foundation is considered to be the 2013 year. Then the company was positioning itself as a large mining pool, and until 2015 the project existed as a cloud mining service. Anyone who wanted could register an account on the website and start mining cryptocurrency without downloading the app to the PC. A little later, the platform offered the opportunity to exchange bitcoin for fiat currencies. And this moment was a turning point for the project, which provoked the transition to a different format.
Today, CEX is the largest crypto-exchange, where both classic Bitcoin and altcoins are traded. Since mid-2016, the company has started to work with popular payment systems, and in 2017, the number of service users amounted to more than 1 million. This was provoked by the fact that the company offered favorable and transparent conditions for US residents – perhaps the most solvent audience of crypto-enthusiasts. But it is not only America, where the exchange has gained popularity – it is now popular among the Russian-speaking community. The reason for this is the presence of the Russian version of the website. In addition to Russian and English versions of the website, there are also Chinese, Portuguese, Italian, and Spanish. Thus, CEX-IO is focused on a wide audience.

The process of registration on the exchange is quite standard. As usual, the system asks for the user’s email, password, and personal data. For those who expect 100% anonymity, there is bad news – you need to fill in personal data, which is a requirement of KYC policy. The only thing left to do is to undergo verification procedure, where you should hand over scanned copies of your passport, photos with the passport in your hands, and the documents confirming your actual place of residence. However, verification is not necessary for those who do not plan on working with fiat currencies. If there is such a need, you will not be able to carry out transactions with fiat money without verification.

The easiest way to deposit on CEX-IO is to make the transfer in cryptocurrency. The exchange does not provide any fees for such transactions and there are no limits on the amount. As for payments in fiat currencies, today they accept transfers via Visa/MasterCard, SWIFT and SEPA Bank transfers, as well as online banking. The payments section of the website clearly states that the commission fee is 3.5% + an additional 0.25%.
Withdrawal of fiat money is carried out on Visa/MasterCard cards with a fixed fee of 3.8 USD (+1.2% for MasterCard). At the same time, there is a one-time limit of $1,000 and $2,000, respectively, as well as a monthly limit of $3,000 to $50,000, depending on the level of account verification. Now the exchange asks the user to verify the payment card. This is done to increase security as an additional protection measure.

In addition to the traditional cryptographic coins, among which are Bitcoin, Ethereum, Bitcoin Cash, Bitcoin, Gold, Dash, Ripple, and Stellar, on the CEX IO platform one can also sell the so-called gigahash – the unit of mining power. At the same time, such popular coins as Litecoin and Ethereum Classic are not present on the platform. Pairs are formed with a reference to the dollar, euro, and pound sterling, and for BTC there is also a reference to the Russian ruble.
The trading interface of the CEX IO is a standard Japanese price chart, which also presents data on trading volumes. The current orders for buying and selling cryptocurrencies are shown below. Technical analysis tools are also provided, but their number is limited. The advantage of this platform is that the user can customize the appearance of the working cabinet.
Trading with leverage is carried out according to the 1/2 and 1/3 scheme. Margin trading is conducted only in BTC/USD, BTC/EUR, ETH/BTC, and ETH/USD pairs.

One of the main arguments for the security of CEX IO exchange is that it has never been hacked. The work of the platform is quite stable, and among the unpleasant incidents, the mass blocking of accounts, which occurred in 2017, stands out. Nevertheless, such measures were taken by the exchange for security reasons.
The creators of CEX IO exchange have implemented the strictest standards of KYC/AML, which provides a high level of coins protection. There are also additional security features, such as two-factor authentication with the help of SMS, Google Authenticator app or messengers. The website has an SSL certificate, which provides high security of the connection. Some share of the coins is stored in cold wallets, which also eliminates the possibility of attackers withdrawing funds from traders’ accounts.
The quality of the support service, which demonstrates a high level of professionalism, is also worth noticing. Firstly, the website has a system of tickets, which eliminates the difficulties of getting an answer to your questions. Secondly, there is e-mail support, to which you can write a letter directly. The maximum period that support service needs to resolve a problem is 4 days. At the same time, the website provides an extended FAQ, where you can find answers to many questions.

Drawbacks and benefits of the exchange

Among the positive aspects of CEX IO we can mention:

As for the negative sides of the exchange, there are:

Basically, the CEX exchange has a great design when it comes to the technical moment. Both experienced traders and beginners feel comfortable here. The company is registered in London, which increases trust. A separate advantage is the ability to withdraw funds in fiat money to Visa/MasterCard cards, as well as using SWIFT and SEPA systems. The exchange demonstrates a stable operation and a competent approach to the organization of support services. The preliminary assessment of the convenience and reliability of this platform is above average, so you can safely store relatively small amounts here. 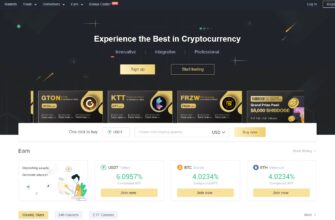 LBANK exchange review – lbank-info advantages and disadvantages
LBank is the largest cryptocurrency exchange based in China.
045 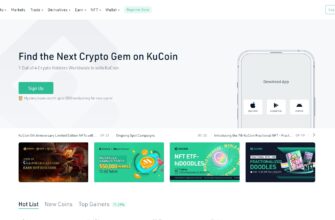 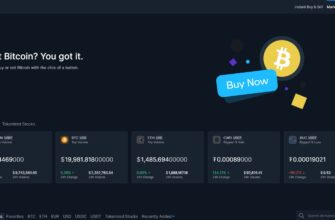 Bittrex exchange review, bittrex-com advantages and disadvantages
In this review, we will talk about another exchange
081 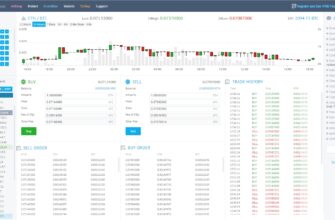 Yobit exchange review, yobit-net CIS advantages and disadvantages
Yobit is a large cryptocurrency exchange, which is
0254 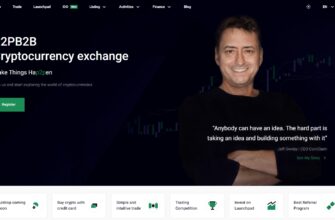 P2PB2B review, P2PB2B-com advantages and disadvantages
P2PB2B is one of the most popular European exchanges
0228 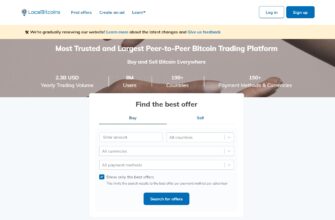 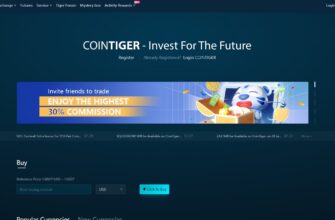 CoinTiger review, cointiger-com advantages and disadvantages
In this article, we present you a detailed review of
0202
This website uses cookies to improve user experience. By continuing to use the site, you consent to the use of cookies.